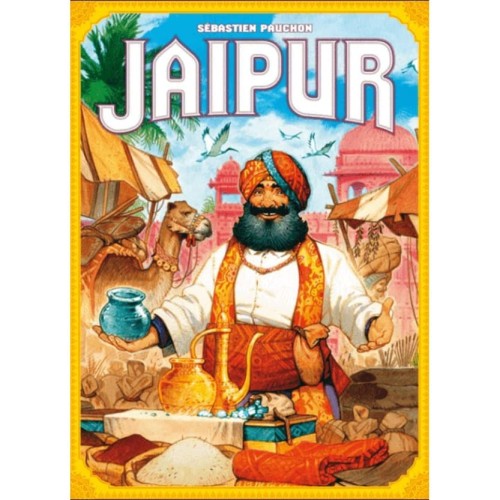 Jaipur (2009)
Trade and sell goods to become the most wealthy merchant in this short game for two.

You are one of the two most powerful traders in the city of Jaipur, the capital of Rajasthan, but that's not enough for you because only the merchant with two "seals of excellence" will have the privilege of being invited to the Maharaja's court. You are therefore going to have to do better than your direct competitor by buying, exchanging, and selling at better prices, all while keeping an eye on both your camel herds.
Jaipur is a fast-paced card game, a blend of tactics, risk and luck. On your turn, you can either take or sell cards. If you take cards, you have to choose between taking all the camels, taking one card from the market, or swapping 2-5 cards between the market and your cards.
If you sell cards, you get to sell only one type of good, and you receive as many chips for that good as the number of cards you sold. The chips' values decrease as the game progresses, so you'd better hurry! On the other hand, you receive increasingly high rewards for selling three, four, or five cards of the same good at a time, so you'd better wait!
You can't sell camels, but they're paramount for trading and they're also worth a little something at the end of the round, enough sometimes to secure the win, so you have to use them smartly.
Awards & Honors
• 2014 Juego del Año Winner
• 2014 Juego del Año Finalist
• 2011 Games Magazine Best New Family Card Game Winner
• 2010 Tric Trac Nominee
• 2010 Spiel des Jahres Recommended
• 2010 Lys Grand Public Finalist
• 2010 International Gamers Award - General Strategy: Two-players
• 2010 Golden Geek Best Card Game Nominee
• 2010 Golden Geek Best 2-Player Board Game Nominee
• 2010 Fairplay À la carte Winner 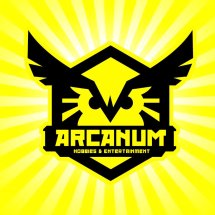 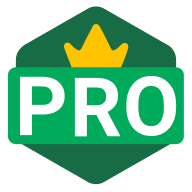