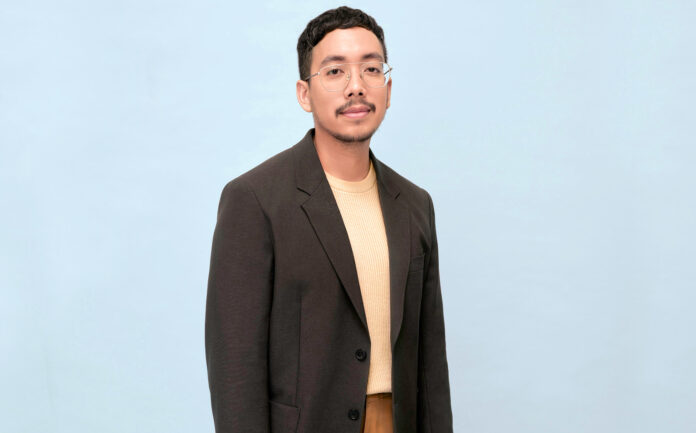 Indonesia, 24 February 2021 – Waktu Indonesia Belanja (WIB) TV Show Tokopedia, which is routinely held on the 25th of every month, is always a hot topic. The appearance of global stars, such as BTS and BLACKPINK, has been watched more than 15 million times through the official Tokopedia Play and YouTube platforms, and became trending topics in Indonesia and worldwide.

Head of Brand and Social Media Tokopedia, Raditya Beer, is a figure who plays a significant role behind the success of WIB TV Show. Raditya is in charge of marketing campaigns and creative processes, which include selecting performers, determining exclusive content to be presented to the Indonesian people and much more.

Raditya collaborated with dozens of Nakama (Tokopedia employees) he led in the Tokopedia Brand and Social Media team to present various initiatives. “We at Tokopedia always strive to present initiatives that are useful and relevant to existing needs and trends. It is in line with one of Tokopedia’s DNA, which is Focus on Consumers,”added Raditya.

“Through collaboration with BTS and BLACKPINK, for example. This is Tokopedia’s effort to remain relevant to the Indonesian market where the Korean Wave is increasingly in demand by the public, especially young people,” explained Raditya. Tokopedia, through Raditya, also believes that collaboration with global mega stars can also bring the name of Indonesia to the global stage.

Raditya also shared tips on working in a very dynamic digital industry, “Digital talents must continue to have high curiosity so they don’t stop learning and can think far ahead. In terms of digital marketing, it also requires speed in adopting new social media platforms so that they can always be relevant solutions for the audience.”

“We always put forward the sincerity of sharing like a teacher and humility to continue learning like a student because everyone has potential if given the same opportunity,” added Raditya. Through a series of collaborations and innovations presented by Raditya and his team, Tokopedia was awarded the Best Brand Voice 2020 award by Twitter.

Tokopedia WIB TV Show will be back again on Thursday, February 25, 2021 at 20.00 WIB on one of the national televisions, the Tokopedia YouTube channel and Tokopedia Play. This month, with the theme of “Pesta Nostalgia Bintang Indonesia“, WIB TV Show will be enlivened by Rizky Febian, Bunga Citra Lestari, Vina Panduwinata, Kahitna, The Groove, Dipha Barus and many more.

Tokopedia, as an Indonesian technology company, has a mission to democratize commerce through technology. Tokopedia’s vision is to build a Super Ecosystem where anyone can start and discover anything. To this day, Tokopedia has empowered millions of merchants and users across the marketplace and digital goods, financial technology and payment, logistics and fulfillment, including Mitra Tokopedia. 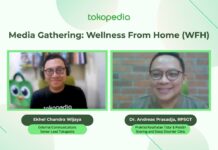 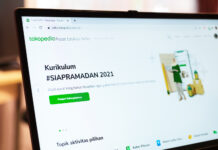 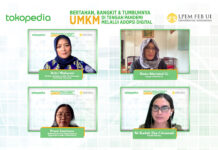