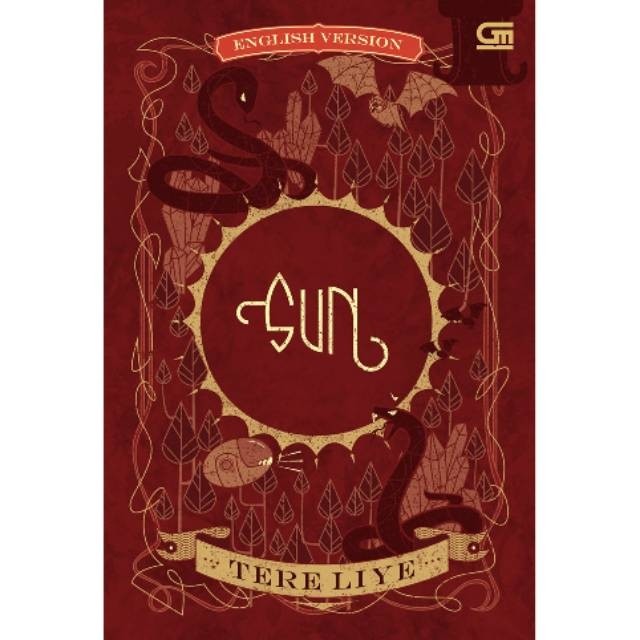 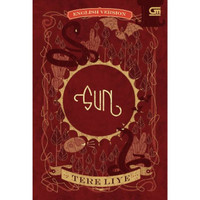 Original, Baru Segel
His name is Ali, he’s sixteen years old, he’s in Class 11. If only his parents would let him, he ought to have been doing his senior year of a doctoral programme in physics at one of the best universities. Ali doesn’t like his school or his teachers or his classmates. He finds it all boring. But since he found out that there’s something odd about two of his classmates, me and Seli, his boring life has become fun. I can disappear and Seli can produce lightning. Ali himself has a small secret too. He can turn into a giant bear. The three of us go on adventures to the most amazing places. His name is Ali. He’s known for a long time that the world is not as simple as it seems. And above all, he knows that ultimately friendship is the most important thing of all. The third book of “Earth” series 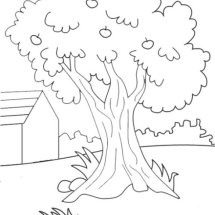