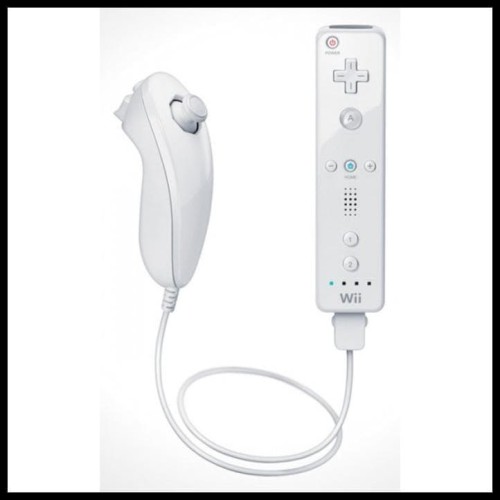 WII REMOTE PLUS (BUILT IN MOTION PLUS) + NUNCHUK / PC WINDOWS

Product Description
Manufacturer's Description
The Wii Remote Plus, is an updated Wii Remote with built-in Wii MotionPlus hardware, which gives players an incredible level of precision and gameplay accuracy without the need of additional add-ons.

Functioning in exactly the same way as the Wii Remote with Wii Motion Plus connected together, the Wii Remote Plus enables players to see every twist of the wrist or arm, brought to life and faithfully replicated on the TV screen with the use of one, compact controller.

Players of games such Wii Sports Resort and FlingSmash will be able to take full advantage of the enhanced accuracy and realistic motion control which the Wii Remote Plus offers, as every swing of a golf club or fling of Zip is reflected in real time on screen. 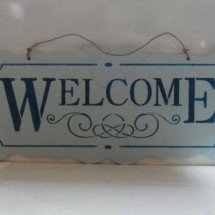