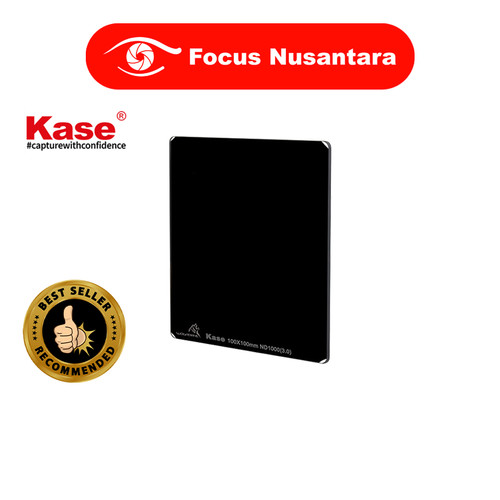 123 orang melihat barang ini
Rp2.200.000
Detail
Kase 100 x 100mm Wolverine Solid Neutral Density 3.0 Filter (10-Stop)
The NiSi 100 x 100mm Natural-Night Filter is designed to reduce the appearance of light pollution in images or video that include the night sky and illumination from artificial light sources. This effect can be obtained when this filter is used on a film camera system with daylight film installed, or on a digital camera system with its daylight white balance setting selected.

Light pollution occurs in areas of the night sky that are above or near concentrated and intense sources of artificial light such as cities. These light sources can include exterior and interior lamps for commercial or residential buildings, brightly lit advertisements such as billboards, streetlamps, as well as sports and entertainment venues. Together, they can result in a type of light pollution known as skyglow, where individual stars, the Milky Way, and other astronomical features in the night sky are obscured. Additionally, artificial lights clustered together can become difficult to individually discern. Light pollution from these "cluttered" sources can become a source of distraction within an image and can resemble overexposed areas of glare.

When used, the NiSi 100 x 100mm Natural-Night Filter can improve the results of nighttime images by blocking the yellow light from sodium-vapor lamps, mercury-vapor lamps, or low Color Rendering Index LED's, common light sources within urban areas. By preventing the dominant wavelengths of light associated with the color of those lamps from being recorded, the visibility of astronomical objects is enhanced, and where they appear, artificial light sources are more clearly defined with less glare and improved contrast. 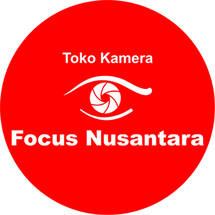