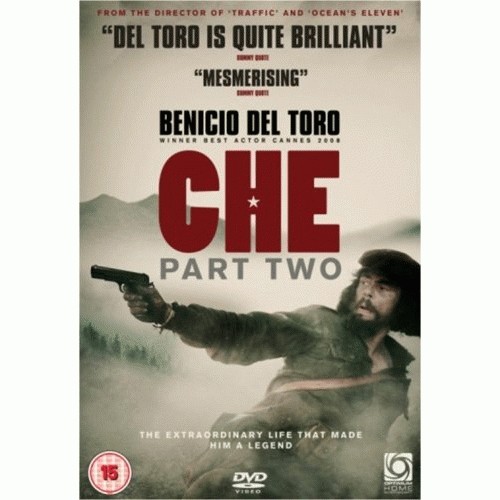 In 1965, Ernesto 'Che' Guevara resigns from his Cuban government posts to secretly make his latest attempt to spread the revolution in Bolivia. After arriving in La Paz, Bolivia late in 1966, by 1967, Che with several Cuban volunteers, have raised a small guerrilla army to take on the militarist Bolivian movement. However, Che must face grim realities about his few troops and supplies, his failing health, and a local population who largely does not share his idealistic aspirations. As the US supported Bolivian army prepares to defeat him, Che and his beleaguered force struggle against the increasingly hopeless odds.