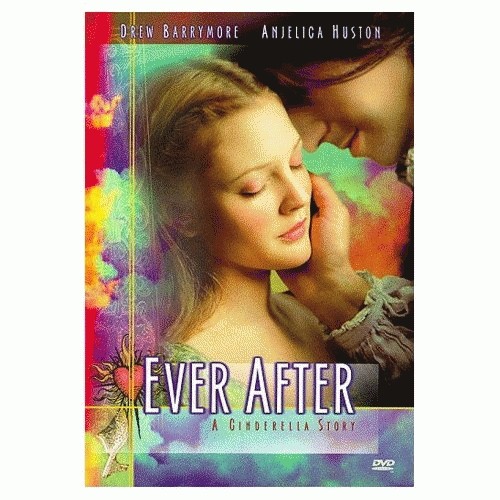 If Cinderella was a true story, it would be very much like Ever After. Danielle D'Barbarac, is the strong, fiery daughter of a dead nobleman. She works as a servant to her step mother, the Baroness D Gent. One day Danielle pretends to be a courtier to help a servant escape from being taken to the Americas. She captures the eye of the most unlikely person, the crowned prince of France! The two fall in love, but they are up against the ruthless Baroness D Gent, and her spoiled daughter, Marguerite who are determined to see that Margurite becomes Henry's bride. However with the servants, Danielle's kind step sister, Jacqueline, and Leonardo Da Vinci on Danielle's side, Danielle and Prince Henry's love can survive even though he is a prince and she is a servant girl.