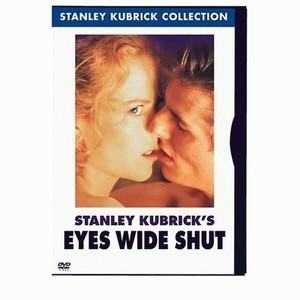 A doctor becomes obsessed with having a sexual encounter after his wife admits to having sexual fantasies about a man she met and chastising him for dishonesty in not admitting to his own fantasies. This sets him off into unfulfilled encounters with a dead patient's daughter and a hooker. But when he visits a nightclub, where a pianist friend Nick Nightingale is playing, he learns about a secret sexual group and decides to attend one of their congregations. However, he quickly learns he is in well over his head and finds he and his family are threatened.