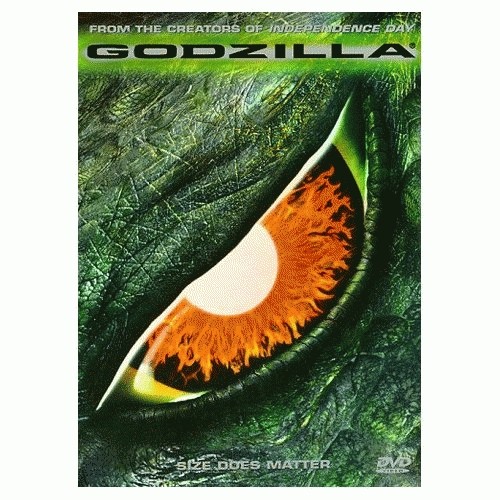 A montage of French nuclear tests in the Pacific Ocean, observed by many marine iguanas. Then, in present days, a Japanese fishing ship is being attacked by an unseen monster; only one survived. Traumatized, he is later questioned in a hospital by a mysterious Frenchman and repeatedly says only one word --"Gojira". NRC scientist Niko "Nick" Tatopolous is called in to investigate the matter, and he quickly arrives at the conclusion that a giant, irradiated lizard known as Godzilla has been created by the explosions. Then Godzilla makes its way north, landing at Manhattan to begin wreaking havoc in the big city! Even with the combined forces of the U.S. military are going to destroy Godzilla at all costs, but will it ever be enough to save the people of New York?