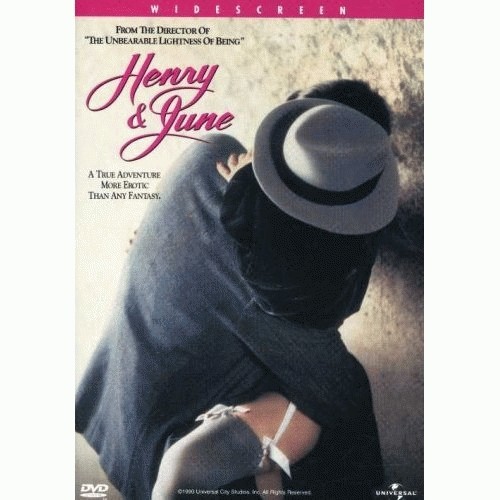 In 1931 Paris, Anais Nin meets Henry Miller (Fred Ward) and his wife June. Intrigued by them both, she begins expanding her sexual horizons with her husband Hugo as well as with Henry and others. June shuttles between Paris and New York trying to find acting jobs while Henry works on his first major work, "Tropic of Cancer," a pseudo-biography of June. Anais and Hugo help finance the book, but June is displeased with Henry's portrayal of her, and Anais and Henry have many arguments about their styles of writing on a backdrop of a Bohemian lifestyle in Paris.