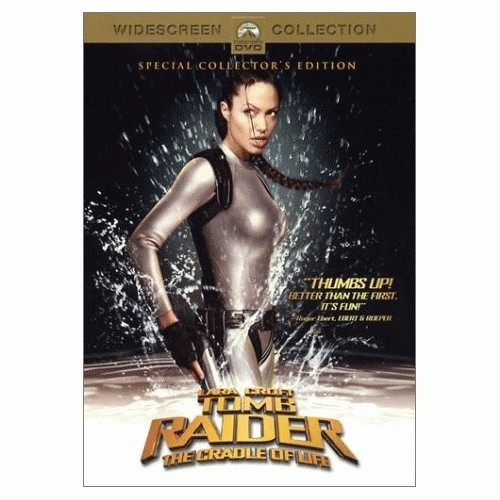 Intrepid British archaeologist Lara Croft has made perhaps the most important archaeological discovery in history: an orb that leads to the mythical Pandora's Box. Unfortunately, the orb falls into the hands of Jonathan Reiss, an evil scientist who deals in killer viruses and hopes to sell the secrets of the box as the ultimate weapon. Recruited by British Intelligence to get the orb back from Reiss, Lara recruits Terry Sheridan, a British marine turned mercenary (and her former love interest) to help. The two embark on an adventure that spans continents in an attempt to regain the orb...