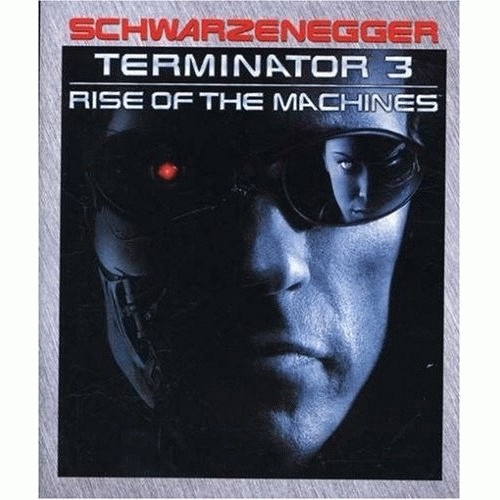 More than 10 years after 'Terminator 2', John Connor now exists only as a drifter - living 'off the grid', so no more Terminators from the future can hunt him down. Unfortunately, SkyNet does send another one back - and this one is called the T-X, even more powerful & advanced than the dreaded T-1000. However, another CSM-101 Terminator is also sent back to protect John against the T-X. Now, Skynet is patiently assuming control of civilian computer systems, under the guise of a computer virus. John has also met his future wife, Kate Brewster, whose father - a U.S. Air Force General - is in charge of the military computer systems & is leery of up linking SkyNet. However, when the SkyNet virus infects the U.S military computers & leaves the country open to attack, the machines begin their horrific takeover. Soon a nuclear war will result - and the war against the machines will begin. Can the outdated CSM-101 Terminator eliminate the highly advanced T-X - or will a darker future await man following the nuclear attack?