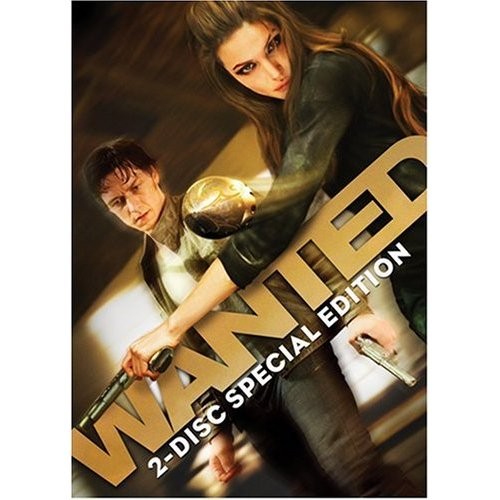 The anxious, clumsy and abused office clerk Wesley Allan Gibson has a hell and boring routine life: his obese boss humiliates him all the time and his girlfriend betrays him with his colleague and best friend during working period. When he meets the sexy Fox, Wesley is informed that his father was a professional killer that belonged to an ancient organization called Fraternity and killed by the skilled and powerful Cross, a hit-man that has betrayed the Fraternity. Wesley learns that his anxiety actually is a manifestation of his latent abilities and he joins the society under the command of Sloan. Trained by Fox, he changes his personality and attitude, being prepared to face the dangerous Cross and find a hidden secret.