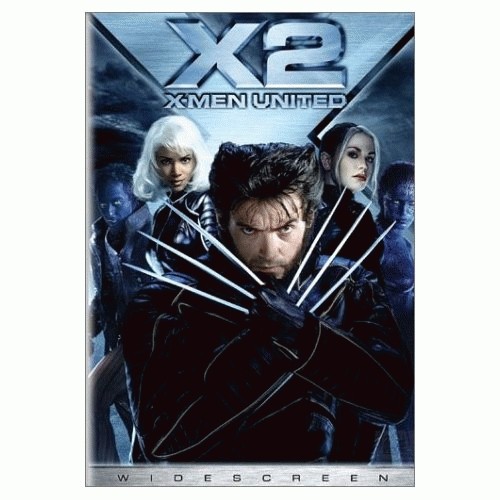 Several months had passed since The X-Men defeated Magneto and imprisoned him in a plastic chamber. One day, a mutant going by the name of "Nightcrawler" infiltrates The White House and attempts to assassinate The President. Meanwhile, Logan is trying to discover his past, and wonder why he became a mutant. However, the friction between the humans and mutants is grinding much harder. As a scientist named William Stryker is assigned to discover about Professor X's secret school and his chamber called "Cerebro". Meanwhile, Magneto's partner, Mystique, is planning to break her leader out of prison. Then, Professor X's school is attacked by Stryker's forces. Logan, Rougue, Iceman and others escaped. The rest of The X-Men meet in Boston along with Magneto, who escaped from prison. They must work together to stop Stryker and rescue Professor X.