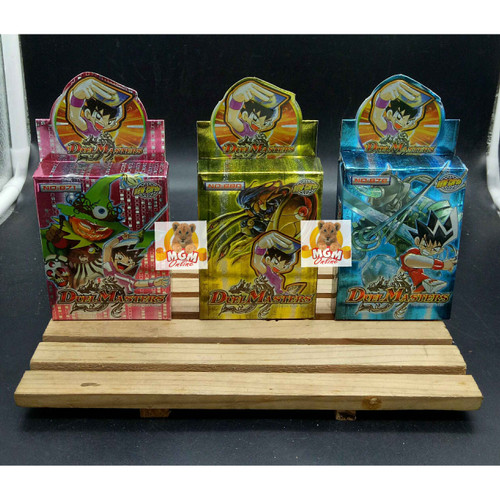 The Duel Masters Trading Card Game is a two-player or two vs. two team collectible card game (CCG) jointly developed by Wizards of the Coast, Shogakukan, and Mitsui & Co. The card game is part of the Duel Masters franchise.[1]

The game was released in Japan in May 2002, where it quickly became the number one selling trading card game for over a year.[citation needed] Owing to this popularity, it was released in the United States on March 5, 2004. The game shares several similarities with Magic: The Gathering, the world's first collectible card game, which was also published by Wizards of the Coast. In fact, Duelmasters was originally intended as an alternative tradename for Magic: The Gathering and the earlier game play was abandoned in the Duel Masters manga plot to promote this latest experience. 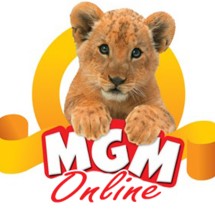