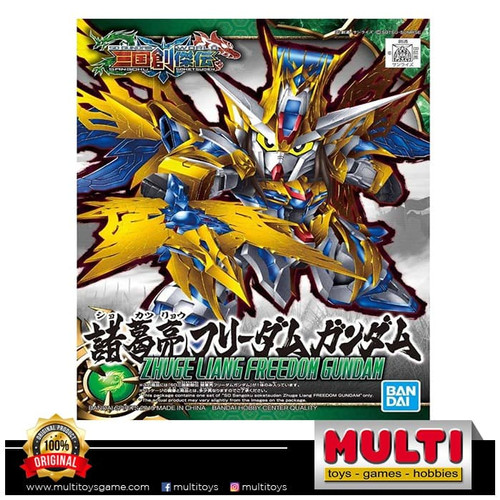 rating 5 (6 ulasan)
Rp132.000
Detail
SD Gundam World Sangoku Soketsuden (SDガンダムワールド 三国創傑伝?) is a line of super-deformed Gunpla kits of the Mobile Suits from SD Gundam World Sangoku Soketsuden. Introduced in March 2019 as part of Gundam's 40th Anniversary, kits in this line are made in China rather than in Japan. They are released as regular retail kits except in Japan, where they are The Gundam Base Tokyo exclusives.

Instead of traditional polycaps, Sangoku Soketsuden kits use a universal joint runner (the "A" plate runner). These joints include additional torso flexibility, hinged knees, and a flexible, highly-segmented skirt section, but are not a true inner frame, unlike SD Gundam Cross Silhouette. Other gimmicks used in this line include clear parts, which are present in every kit, and combining weapons that use parts from multiple kits[1]. 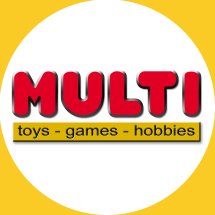