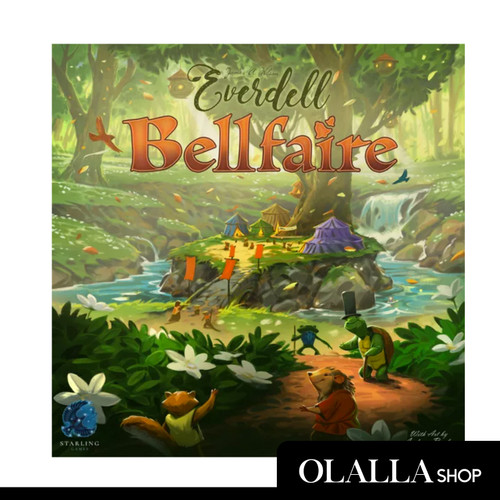 The king is throwing an unprecedented year-long event to commemorate the 100th year since Everdell's founding. Come one, come all, to the Bellfaire!

Bellfaire is a new expansion for Everdell that offers several different gameplay modules, including:

- Components and rules for 5-6 players
- Player powers and resource boards
- A Bellfaire board with a new Market location
- Garland Awards, which are shared endgame goals
- New Special Event cards 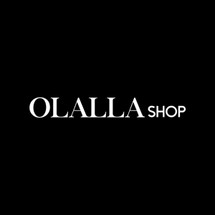