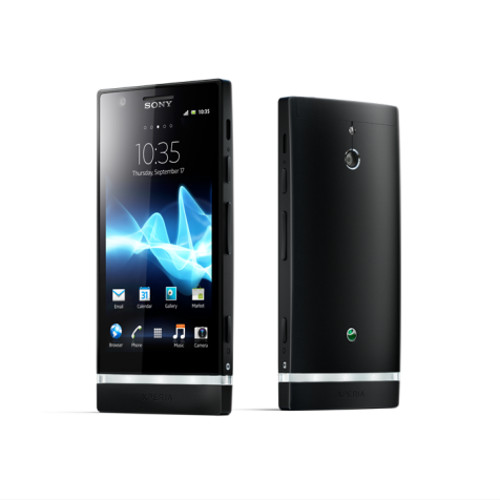 Sony Xperia P smartphone was launched in May 2012. The phone comes with a 4.00-inch touchscreen display with a resolution of 540 pixels by 960 pixels at a PPI of 275 pixels per inch.

The Sony Xperia P is powered by 1GHz dual-core NovaThor U8500 processor and it comes with 1GB of RAM. The phone packs 16GB of internal storage cannot be expanded. As far as the cameras are concerned, the Sony Xperia P packs a 8-megapixel primary camera on the rear and a 0.3-megapixel front shooter for selfies.

About Sony
Sony Mobile (previously known as Sony Ericsson Mobile) is a subsidiary of the electronics giant Sony Corporation. The company's Xperia range that started off with Windows Mobile OS has moved to Android and is a significant part of the smartphone market today. The company markets some of its phones as waterproof and dustproof. 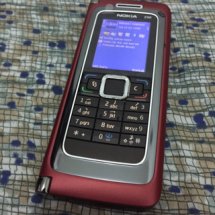