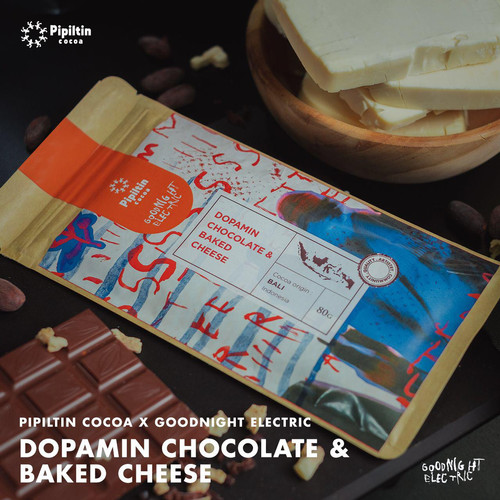 Dopamine is a neurotransmitter made in he brain. Basically, it acts as a chemical between neurons. Dopamine is released when your brain is expecting a reward. When you come to associate a certain activity with pleasure, anticipate maybe enough to raise dopamine levels.

Chocolate to increase Dopamine
(source: web.coldy.edu)
Chocolate contains a key compound called tryamine, which is derived from the animo acid tyrosine. Tyrosine is the animo acid precursor to dopamine (Roizman). With increased tyrosine levels comes increased dopamine levels, which results in the activation of the reward center in the brain. This dopamine pathway can also help to explain the pleasure and joy you might feel after tasting that first bite of the chocolate. 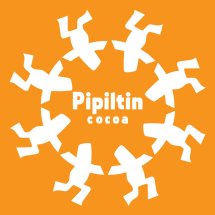