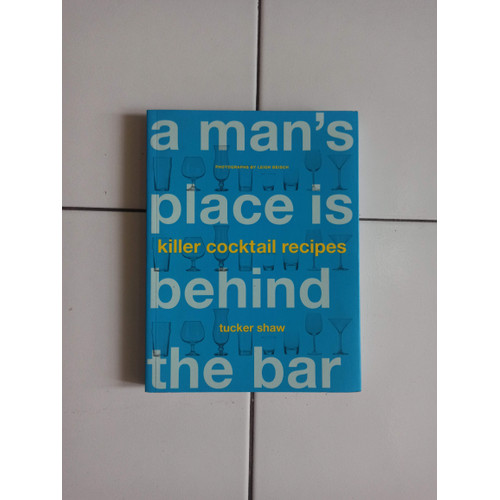 Buku A Man's Place Is Behind The Bar

10 orang melihat barang ini
Rp110.000
Detail
Is his idea of a mixed drink adding enough fruit punch to the cheap-o whiskey he just

bought to cover up the taste? Does he know when to shake or stirand why? Tucker Shaw

margaritas to newfangled drinks like the Nantucket Fizz and the Ginger Shandy. Virgin

cocktail shakers will learn about equipment, glassware, types of liquor, garnishes, and

mixing techniques. Recipe chapters (organized by type of booze) are fun and creative,

yet are simple enough to use even after a few taste tests. This book includes drinks

for every occasion, ensuring that his next attempt at entertaining won't begin and end

Rincian Informasi A Man's Place Is Behind The Bar 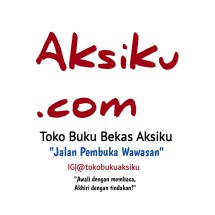 Buku A Man's Place Is Behind The Bar