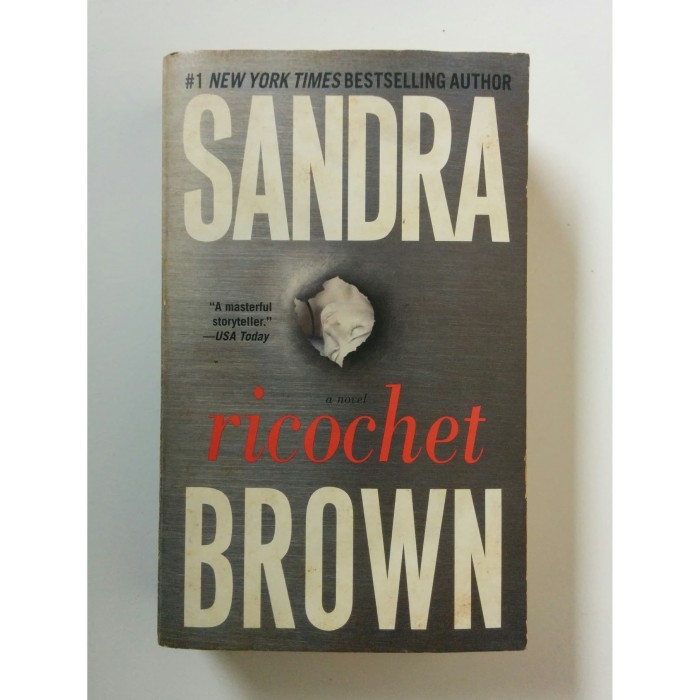 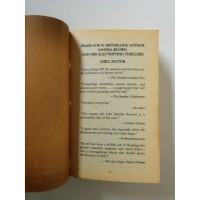 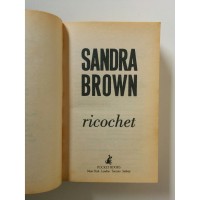 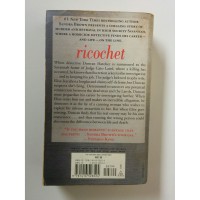 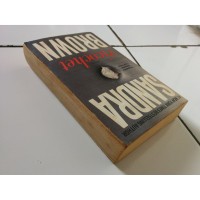 From the bestselling author of Hello, Darkness and Smash Cut comes another steamy thriller of murder, love, and betrayal featuring a Savannah homicide detective fighting attraction in the heat of the South.

When Detective Sergeant Duncan Hatcher is summoned to the home of Judge Cato Laird in the middle of the night to investigate a fatal shooting, he knows discretion and kid-glove treatment will be key to staying in the judge’s good graces and keeping his job.

It’s an open-and-shut case: Elise, the judge’s beautiful trophy wife, interrupted a burglary and killed the intruder in self-defense. Yet Duncan is suspicious of the beautiful woman’s story of innocence and his gut tells him her account of the shooting is only partially true.

Determined to learn the dead man’s connection to the Lairds, Duncan investigates further but soon finds his career, and integrity, in jeopardy. Despite his suspicions, Duncan is increasingly drawn to Elise―even if she is a married woman, a proven liar, and a murder suspect.

When Elise seeks Duncan out privately, he initially dismisses her incredible allegation as the manipulative lie of a guilty woman. But if she’s telling the truth, then that single fatal gunshot at her home takes on even more sinister significance, possibly involving Duncan’s nemesis, the brutal crime lord Robert Savich.

And then Elise goes missing... 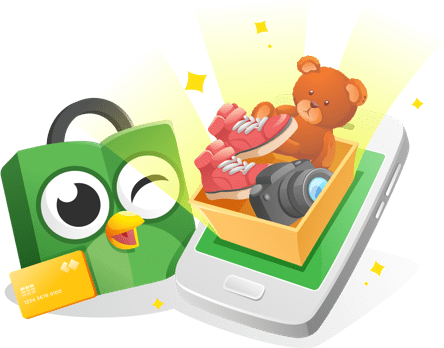 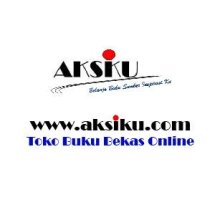