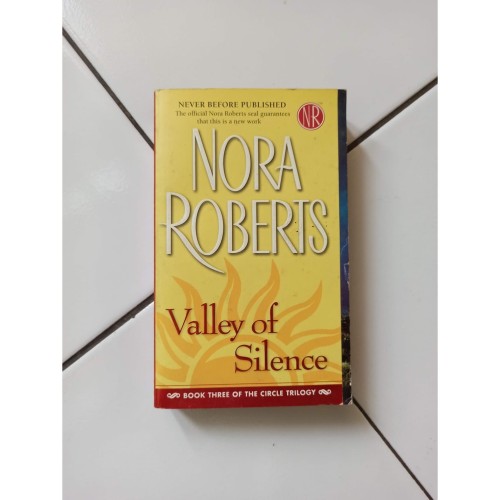 The vampire trilogy written by Roberts, #1 "New York Times" bestselling author, comes full circle as the author forges together the passions and fates of a sorcerer, a witch, a warrior, a scholar, a shapeshifter, and a vampire who is all too human. ...#1 New York Times bestselling author Nora Roberts presents the electrifying conclusion to her powerful Circle Trilogy. Worlds have collided and centuries have elapsed as six people have brought their unique powers, their courage, and their hearts to a battle that could drown humanity in darkness...

Her face, so pale when she'd removed her cloak, had bloomed when her hand had taken the sword. Her eyes, so heavy, so somber, had gone as brilliant as the blade. And had simply sliced through him, keen as a sword, when they'd met his...

In the kingdom of Geall, the scholarly Moira has taken up the sword of her people. Now, as queen, she must prepare her subjects for the greatest battle they will ever fight--against an enemy more vicious than any they have seen. For Lilith, the most powerful vampire in the world, has followed the circle of six through time to Geall.

Moira also has a personal score to settle. Vampires killed her mother--and now, she is ready to exact her revenge. But there is one vampire to whom she would trust her soul... 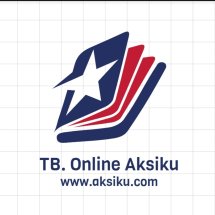