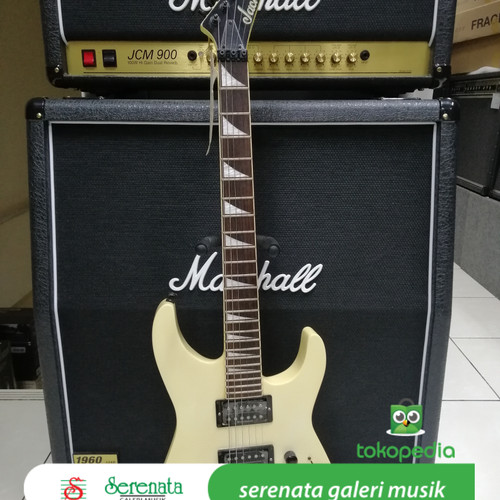 3 orang menyukai barang ini
Rp6.360.000
Detail
The Jackson X Series Soloist SLX is a Jackson thouroughbred metal and rock guitar. The Basswood body provides the meaty grunt of the tone while the maple through-body neck adds the defintion and bite that add up to a killer acoustic tone. Then you feed it to the Duncan Designed alnico HB102s and stand well back as they dish out some of the gnarliest, ballsy rock and metal tones in the world. There's a reason Jackson guitars are the go to for heavy rock and metal sounds and the X Series Soloist is no exception.

But buying a guitar that's right for you isn't just about the sound, the feel is important too and Jackson have considered that carefully by including a compound radius rosewood fingerboard that starts at the nut with a 12" radius perfect for riffs and chords while as the fingerboard gets closer to the body it flattens out to a 16" radius which is pretty much as flat as a pancake, perfect for shredding, fast solos and flawless bends.

Finished in Snow White for a high contrast look.

Here's what Jackson say about the Soloist SLX 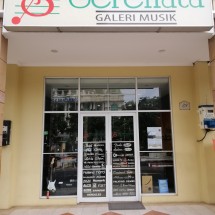