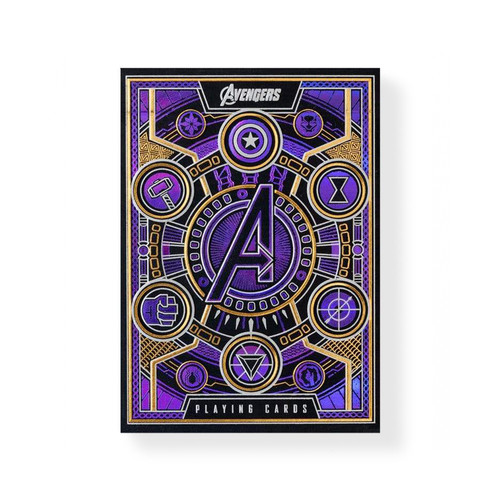 Since the debut of Iron Man in 2008, the Marvel Cinematic Universe has captivated the hearts and minds of loyal fans all over the world. Follow the eleven year journey of Marvel Studios' The Infinity Saga and the adventures of your all-time favorite heroes.

Premium playing cards featuring all of your favorite heroes! Made in America. Assemble your own squad of Avengers every time the cards are brought out for play - and relive the most memorable moments of the iconic film series.

Unrivaled Print Quality MADE IN AMERICA

theory11 produces the world's finest playing cards. The cards themselves are made in the USA - printed on FSC-certified paper derived from sustainable forests, vegetable-based inks, and starch-based laminates.

Inside the box, even the Aces feature callbacks to characters like Doctor Strange, Vision, Winter Soldier, and Gamora. And this wouldn't be an Infinity Saga deck without a little bit of mischief and balance: Loki and Thanos make their presence known on each Joker!

Your favorite characters are brought to life! Thor and Hulk sport their Ragnarok attire, Hawkeye and Ronin share the spotlight (with a special appearance from Ant-Man!), and Iron Man wields his own Nano Gauntlet - alongside Captain Marvel, Black Panther, Spider-Man, Captain America, and MANY more. 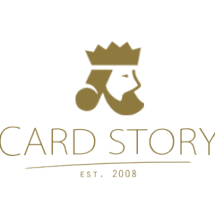