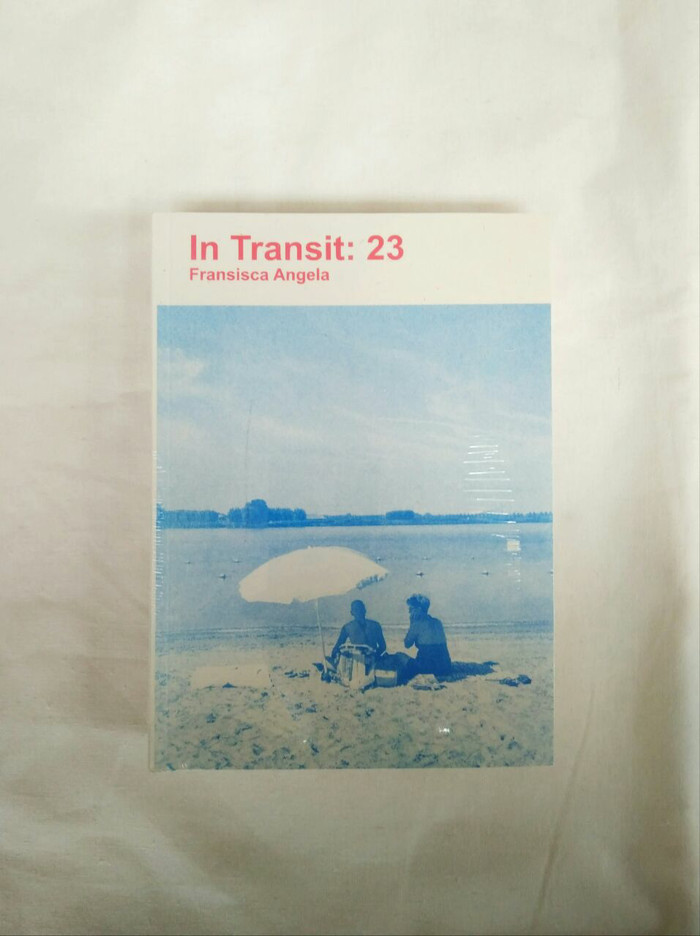 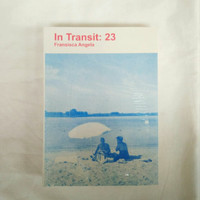 ''"In Transit: 23''', shot over Fransisca'''s birthday week''when she extended her initial departure date to Jakarta''to embark on a journey of a lifetime exploring Amsterdam and Prague. While birthday is often associated with just another ordinary day for some (including herself). She experienced 23 like no other, being transported to unfamiliar surroundings exploring new places she'''s never been before. ''"In Transit: 23''' is an attempt to document her journey; containing fragments of memories from people, places, and endless commute she hold dearly. This book is printed with blue and red soy-based inks on 100 gsm Arcoprint and 200 gsm Woodstock for the cover.