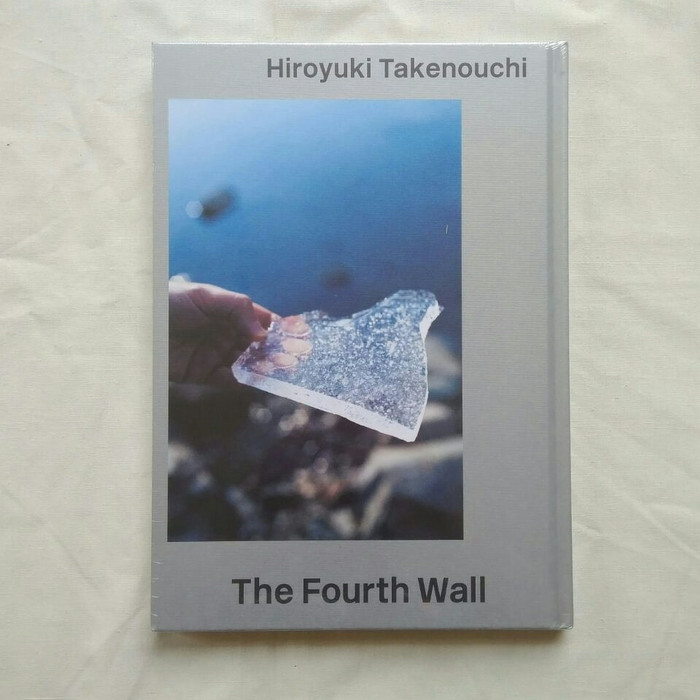 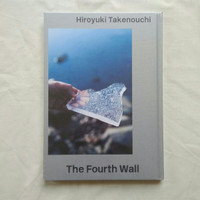 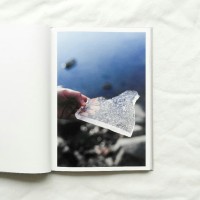 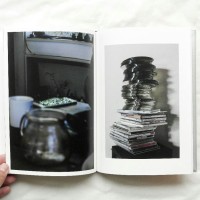 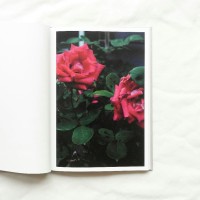 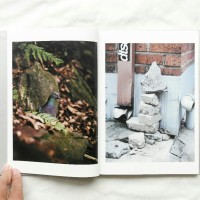 “The Fourth Wall” is the imaginary invisible wall at the front of the stage in a proscenium theatre, through which the audience sees the action in the world of the play.

Hiroyuki Takenouchi has set his sights on presenting audiences with metropolitan landscapes; scenes of nature full of flowers and flora; nonchalant depictions of daily life around him; and his distinct clique of friends. By directing one’s line of sight directly at the subject, Takenouchi confronts the viewer with the loneliness and alienation of youth, a sense of unease and doubt towards the way he or she perceives normal objects, asks “What is diversity?” “What is the artificial?” and attempts to lay bare the true essence that lies dormant within all things.

As a child with two working parents, Takenouchi spent a lot of time at home by himself, saying that in order to keep himself from coming to terms with the full extent of his own loneliness, alienation, and weakness, he would build up walls around himself.
It was with this mentality that he took up the camera, and much like others who do the same, found it to be a tool that allowed him to connect with others while also allowing him a means to express his true nature.