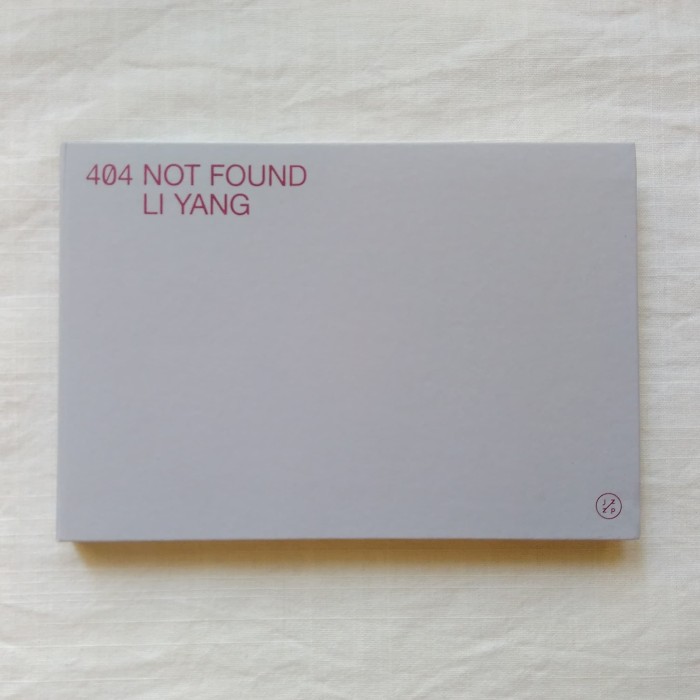 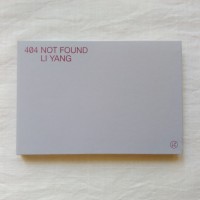 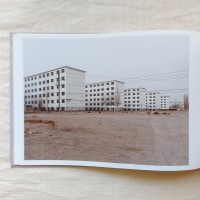 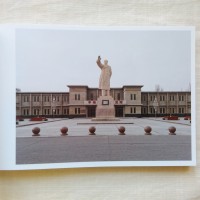 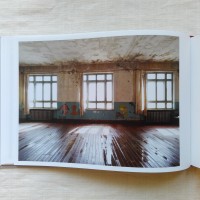 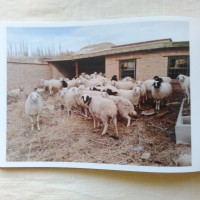 These photos were taken for a city in China called "404".

404 is just a code given to the city which has no another name, and it was and still is not marked on the map of China. This 404 city was built in the 1950s in China. During its days, there were about 50,000 people living there, but the size of which was no larger than one square kilometers.

404 was the earliest and the largest nuclear technology research base supporting the nuclear bomb projects in China. The establishment of 404 had made irreplaceable historical contributions to raising the international status of China in the world after the first explosions of the atomic and hydrogen bombs in China in 1964 and 1967 respectively.

Although small, 404 had all the governmental departments just like any other cities in China at the time bureaus of public security, land, public education and intermediate people's court, etc., all of these were built and run within such a small residential area.

Published by Jiazazhi in May 2019