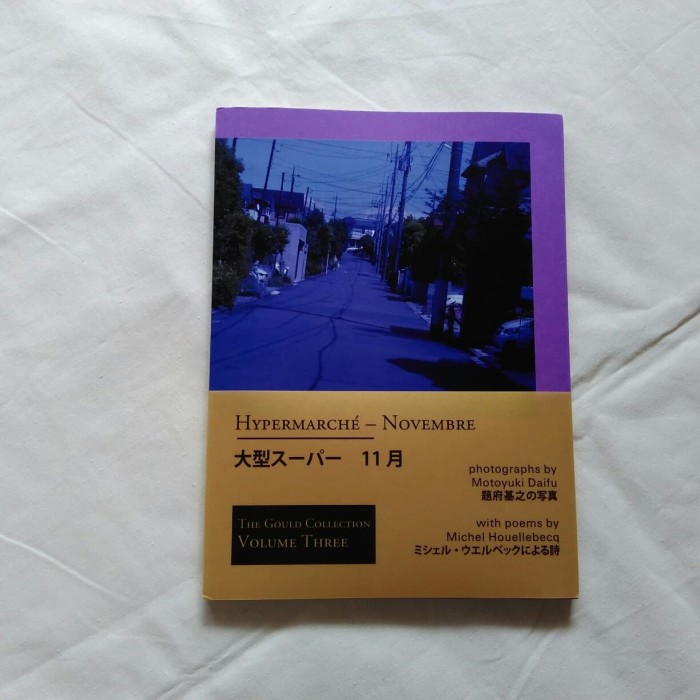 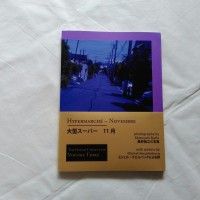 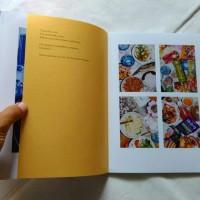 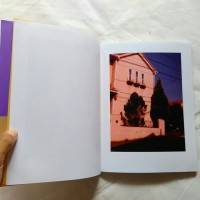 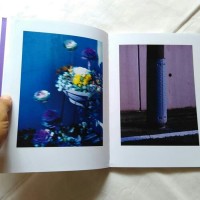 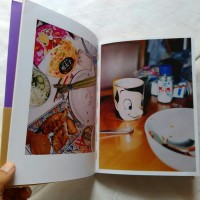 Through a probing and often humorous lens, Tokyo-based Motoyuki Daifu’s photographs explore the loving bonds and contradictions that shape his family’s interactions, surroundings and social spaces. Culled from his three ongoing series from 2009 to 2017—Project Family, Still Life and Untitled (Surround)—his works reveal a view of a realJapan stripped of the clichés portrayed in many western depictions. Interwoven between Daifu’s photographs are five poems by critically acclaimed author Michel Houellebecq, most recently published in his Unreconciled (2014) anthology. Raw views of universal love, loneliness, tragedy, dedication and redemption, played out in supermarkets and other mundane locations, expose the highly flawed nature of modern human existence. Together, Daifu and Houellebecq draw attention to the beauty that can be found in the inescapable disorder of contemporary life.