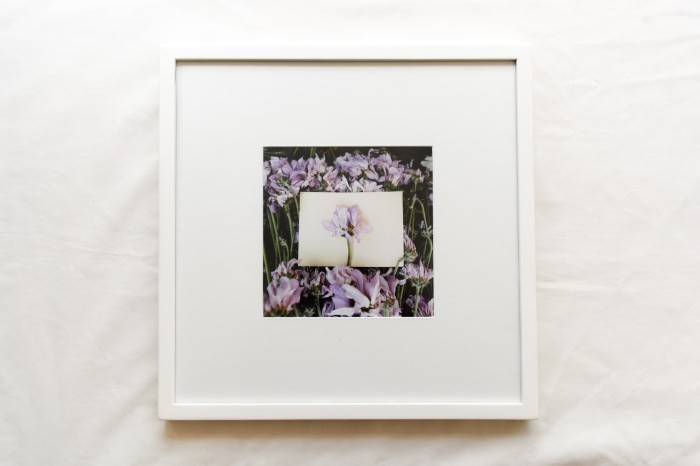 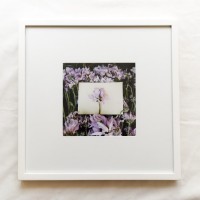 Born in Surabaya, April 26, 1984, Muhamad Nasrul Akbar had moved several time before finally staying in Bandung, Indonesia. Taking Law major at Catholic University Parahyangan (UNPAR), Nasrul almost made his education dormant because of falling in love on photography activities. He was involved in student activity unit called Parahyangan Photography Unit (POTRET) and served as chairman of the unit for two periods. Involvement in the student unit is one of life's most striking episodes and formed his character in taking pictures.
In addition to its activities in the world of photography, nowadays Nasrul is also known as doodling artist and involved as one of artist in Omni Space collective. He is also often the head of documentation for activities, organized by independent collectives such as Liga Musik Nasional and Lazy Club.
Exhibitions and Residency: