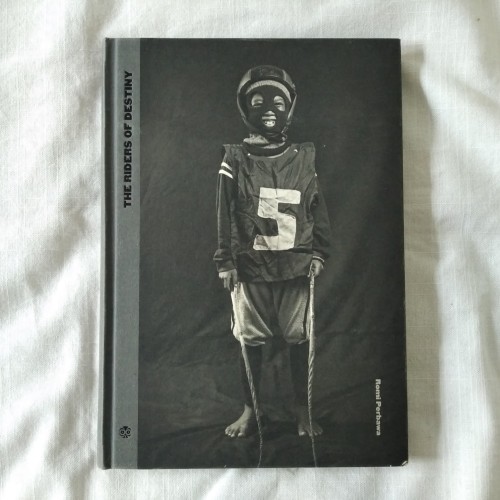 On Sumbawa Island in Indonesia, at the end of the rice-harvesting season, the season of horse racing begins. These races often involve children as young as 5 years old, with the horses running at incredibly high speeds. Shockingly, safety gear—such as harnesses and saddles—is rarely used, despite the risk of injury.

The local government considers the races an important part of island culture. Here, horseback racing is a tradition that is passed on from generation to generation. Horses, after all, form an important part of island life and are crucial for transport. Almost all families in the area have their own horse and youngsters learn to ride at a very young age. So, this too, is part of normal life on Sumbawa Island—young children performing dangerous "sports" for gambling money and local entertainment. 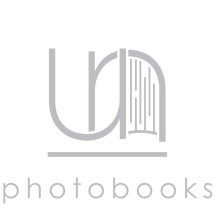