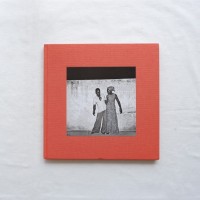 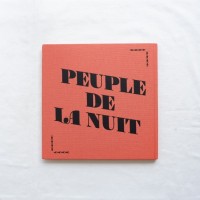 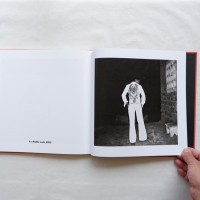 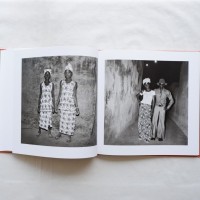 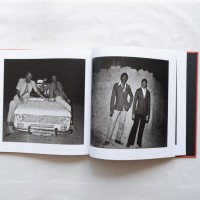 Peuple de la Nuit is a tribute to the people who posed with cheery abandon, for the lens of Sanlé Sory from 1960-83.

'Life was cheap and everyone could have a ball. You could always go out and have some fun.’ - Sanlé Sory

While Sory spent days at his Volta Photo studio in southern Burkina Faso, his nights were spent capturing a flourishing music scene, youth culture, dance parties, weddings and portraits of his home city.

When he wasn’t out looking for customers at venues such as Volta Dancing, Calebasse d’Or, Normandie or Dafra Bar, Sory would set off towards the remote villages along the Kou Valley, north West of Bobo, in his Volta Photo 2CV van, with a few lights and a homemade sound system, to set up his own Bals Poussière (dustball parties). The parties lasted until well after the sunrise, at which point the farmers and herders would head straight back to tend their fields and cattle.

Press: AnOther Man, BBC, CNN, Creative Review, The Eye of Photography, The Guardian