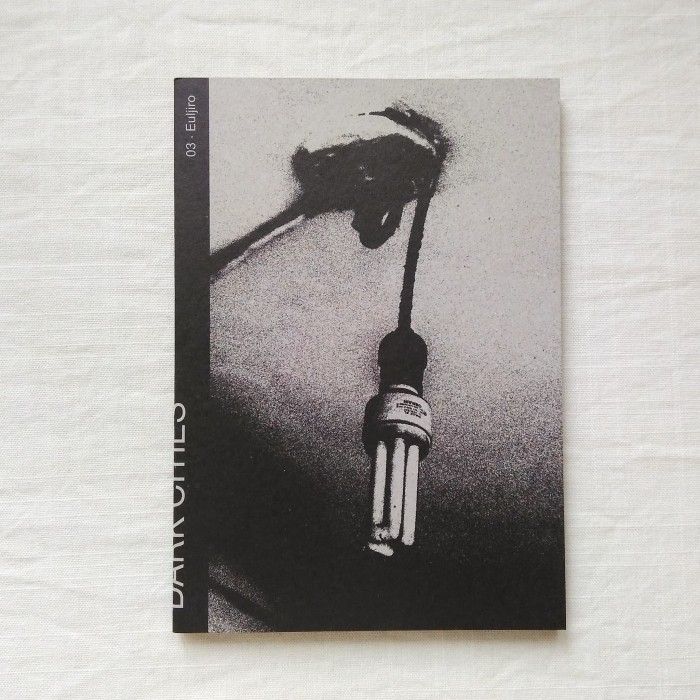 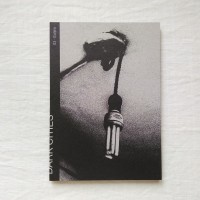 Euljiro is set in Seoul's last remaining urban fabric dated from the Chosun Dynasty, which was once an industrial powerhouse and symbol of modernisation. Now, long forgotten by the locals, the place traps the buildings and its occupants in the past.

I stumbled onto this mysterious old quarter in Seoul during my travels. The further one wanders in, the smaller the alleys get and the older the shops appear. While the locals put on suits and ties and go to work at the adjacent gleaming new glass and steel office towers, middle aged men in Euljiro operate band saws and large presses, amid the smell of grease and metal all around. Perched on a tiny stool on the sidewalk, a roving knife sharpener scrapes a blade across a whetstone, while nearby another man works in a shop where the entire floor is covered in rusty metal hooks. Porter ferry things around on a two wheeled dollies, and motorcycle drivers drop off and pick up deliveries. It's nearly all men who do these things in the alleys.

DARK CITIES Trilogy, inaugural winner of the FIRST DRAFT Award by THEBOOKSHOW, is a series of three books of photographs re-imagining fringe spaces in the metropoles of Singapore, Tokyo and Seoul. CARPARK, first in the series, investigates the nocturnal meanderings of a dark multi-storey carpark in Singapore. CAPSULE, the second book, revisits a futuristic tower in Ginza built in the 1970s, through the imagined eyes and mind of its architect. The third book EULJIRO is a lost and found diary of a fading iconic Seoul district, once a symbol of the country’s modernization.