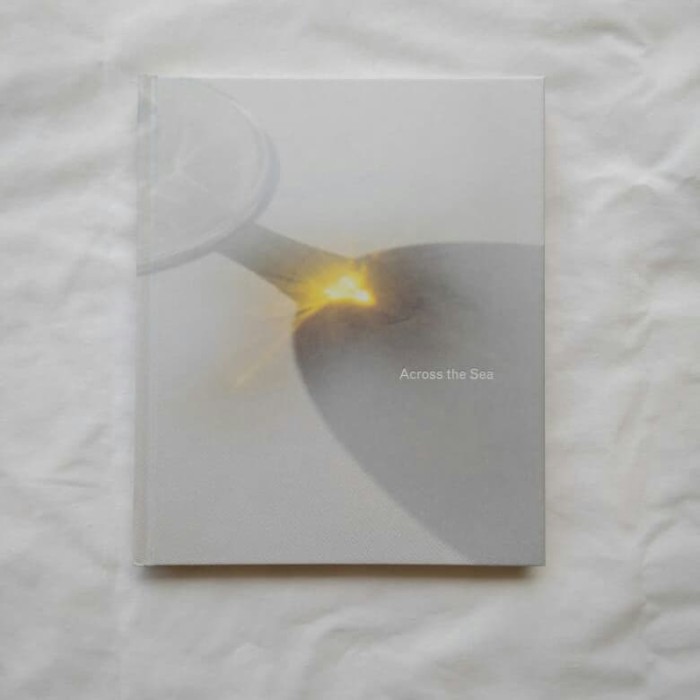 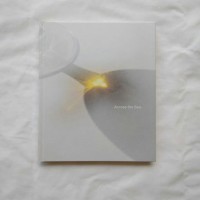 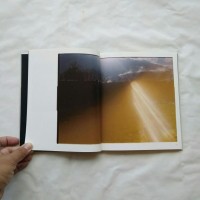 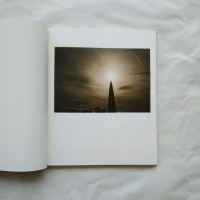 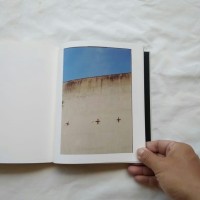 The photobook “Across the Sea” consists of photographs taken by Yoko Kusano during her first stay in London.

For Kusano, whose photography captures everyday life’s intricacies in sharp detail, it is her first contact with the city and its sights. Her story begins from somewhat distant viewpoint, but gradually Kusano accepts the muted loneliness she feels in this new world and begins to react purely and harmoniously to everything her eyes encounter.

Her gaze somewhat blurred and sleepy, her vision yet lights up occasionally. The loneliness of London is the same loneliness she had known in Tokyo, after moving there on her own from her home in Fukushima. What Kusano sees before her is, after all, nothing but the same present moment as it exists anywhere else in the world.

With great care, roshin books has combined Kusano’s experiences into a single photobook.