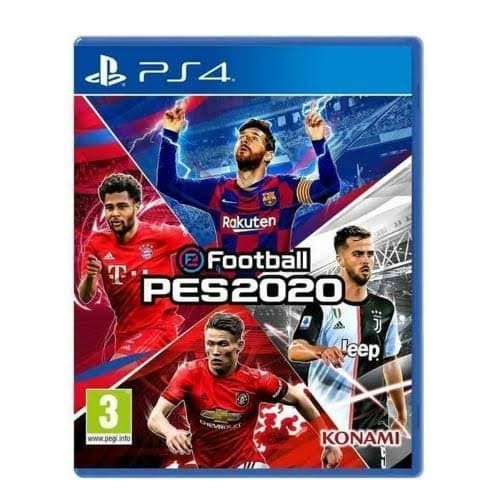 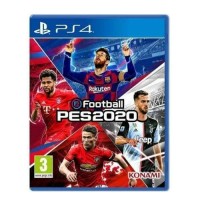 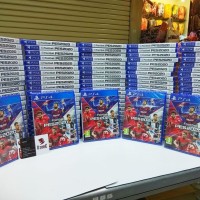 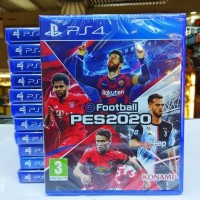 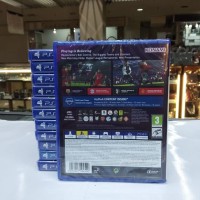 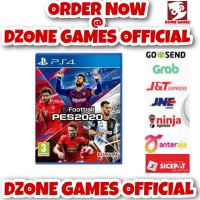 Features
Master League Remastered - Huge changes are coming to fan-favorite mode Master League, headlined by a powerful new interactive dialogue system that puts the reins firmly in players hands when it comes to controlling story progression. This enables players to choose responses that suit their personality to drive progression and create their own personal Master League story
Brand-New Mode: Matchday - In a brand-new mode for PES 2020, Matchday distils the essence of football culture into a competitive format that lifts players out of the spectator stands and puts them onto the pitch. Align yourself with one of two different sides at the start of each weekly event, where every perfectly placed pass and show-stopping goal unleashed contributes points towards victory
Beyond Master League and Matchday, numerous significant changes have been made to PES 2020 as a direct result of fan feedback. This includes upgraded trapping mechanics and new techniques; context-sensitive kick accuracy; more realistic defence and the addition of the intentional foul; an adaptive player interaction system that recreates player personalities on the pitch; and much more
The beautiful game has never looked better this year, with PES 2020 introducing an enhanced lighting engine, improved player models, realistic cutscenes and replay footage, plus a completely new preset camera angle that offers a compelling broadcast feel 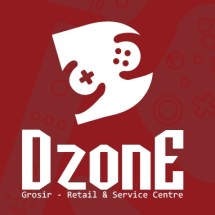